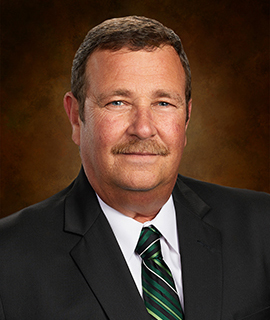 Billy has a storied 33 years with Harper, starting as a helper and working his way up to his current position as VP. Throughout Billy’s time with Harper, he has had the opportunity to work on some of the largest Hospitals in Florida as well as Space Shuttle launch pads at Kennedy Space Center. His long tenure serves to remind colleagues and ensure Harper’s client base of a truly caring company that invests in its employees, building owners, and contractors.

As a second generation Harper employee, Billy believes in the company’s success both then and now: the company’s continued expansion brings him a great sense of pride, ultimately encouraging a view of Harper’s potential as a 1st choice, nation-wide company.

← Back to Executive Team